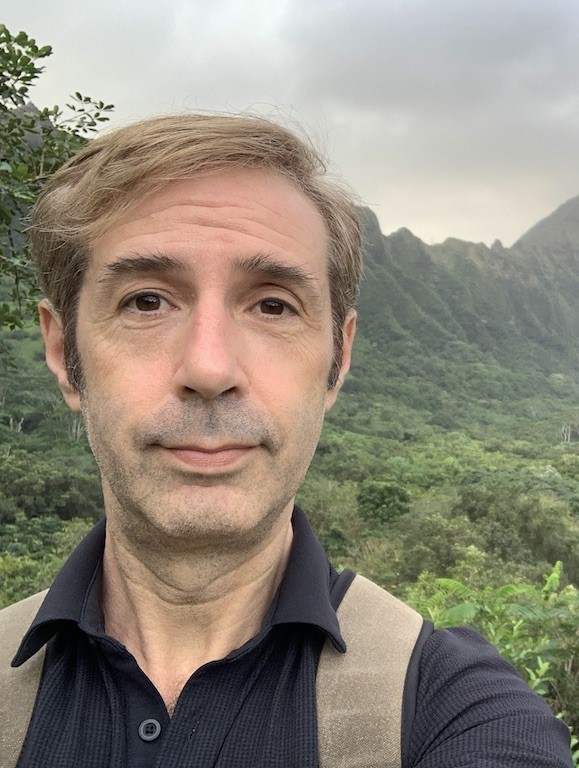 The Association for Computing Machinery (ACM) has given its 2021 Special Interest Group on Management of Data (SIGMOD) Award to Joel Brownstein, research associate professor in the Physics and Astronomy Department. The award recognizes the work of Brownstein and the Sloan Digital Sky Survey (SDSS) Data Team’s efforts in providing “an early and influential demonstration of the power of data science to transform a scientific domain.”

The ACM is a U.S.-based international society for computing. The SIGMOD Systems Award is given annually by the ACM to an institution or a set of individuals to recognize the development of a software or hardware system that has had significant impact on the theory and practice of large-scale data management systems.

“I’m pleased to receive this award on behalf of the SDSS Data Team,” said Brownstein. “The award recognizes the efforts of many scientists who have been involved in producing highly consequential astronomical data products and publications over the past 20 years.”

The Sloan Digital Sky Survey has created the most detailed three-dimensional maps of the universe ever made, with deep multi-color images of one third of the sky, and spectra for more than three million astronomical objects.

Brownstein, who joined the University of Utah in 2010, currently serves as the head of data management and archiving for SDSS-V, the first facility providing multi-epoch optical and infrared spectroscopy across the entire sky, as well as offering contiguous integral-field spectroscopic coverage of the Milky Way and Local Volume galaxies.