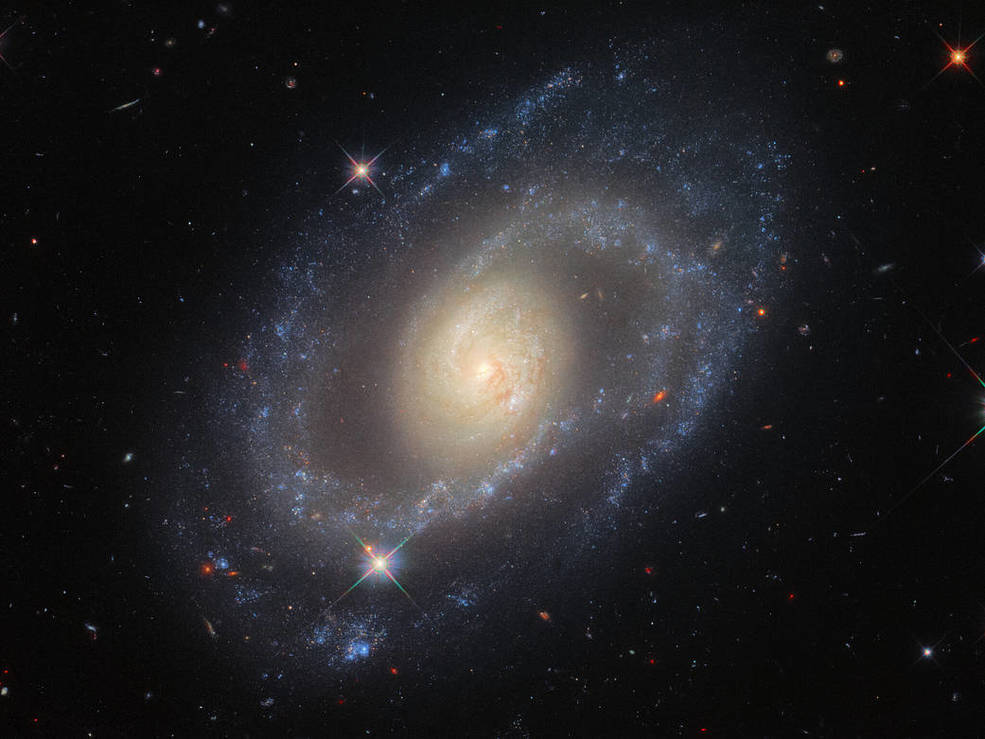 NASA has selected four mission proposals submitted to the agency’s Explorers Program for further study. U astrophysicist Dan Wik is a member of the STAR-X Proposal Team, one of the two Astrophysics Medium Explorer missions selected by NASA for further study. The proposals include missions that would study exploding stars, distant clusters of galaxies, and nearby galaxies and stars.

Adapted from a news release by NASA

Two Astrophysics Medium Explorer missions and two Explorer Missions of Opportunity have been selected to conduct mission concept studies. After detailed evaluation of those studies, NASA plans to select one Mission of Opportunity and one Medium Explorer in 2024 to proceed with implementation. The selected missions will be targeted for launch in 2027 and 2028, respectively.

Daniel Wik, assistant professor in the Department of Physics & Astronomy at the University of Utah, is a member of the STAR-X Proposal Team, one of the two Astrophysics Medium Explorer missions selected by NASA for further study. For more information about Wik and the STAR-X team, visit: http://star-x.xraydeep.org/.

“The fact that STAR-X has passed this competitive milestone is a testament to the hard work and vision of both the hardware and science teams, and it has been enormous fun for me to contribute to this effort and collaborate with such a talented and convivial group of scientists. I hope this collaboration will continue for years,” said Wik.

Wik is an X-ray astronomer, who primarily works with observations conducted by the NuSTAR mission, along with data from other X-ray observatories, such as XMM-Newton, Chandra, and the soon-to-launch XRISM, studying galaxies and galaxy clusters. Before joining the U in 2017, he was a research scientist at the NASA Goddard Space Flight Center outside of Washington, D.C.

“NASA’s Explorers Program has a proud tradition of supporting innovative approaches to exceptional science, and these selections hold that same promise,” said Thomas Zurbuchen, associate administrator for NASA’s Science Mission Directorate at NASA Headquarters in Washington. “From studying the evolution of galaxies to explosive, high-energy events, these proposals are inspiring in their scope and creativity to explore the unknown in our universe.”

The two Medium Explorer teams selected at this stage will each receive $3 million to conduct a nine-month mission concept study. Astrophysics Medium Explorer mission costs are capped at $300 million each, excluding the launch vehicle. The selected proposals are:

Since the launch of Explorer 1 in 1958, which discovered the Earth’s radiation belts, the Explorers Program has launched more than 90 missions, including the Uhuru and Cosmic Background Explorer (COBE) missions that led to Nobel prizes for their investigators.

The program is managed by NASA Goddard for NASA’s Science Mission Directorate in Washington, which conducts a wide variety of research and scientific exploration programs for Earth studies, space weather, the solar system, and the universe.

For more information about the Explorers Program, visit: https://explorers.gsfc.nasa.gov.