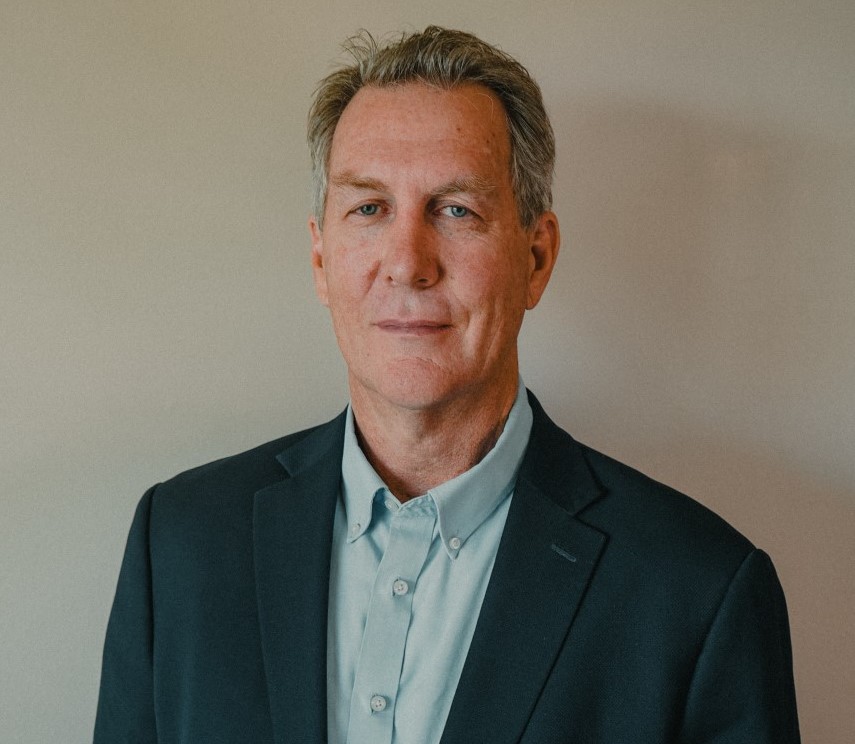 Bert VanderHeiden’s (BS Physics ’82, MS Physics ’84 and Ph.D. Physics ‘88) first passions were swimming and water polo. In fact, he won the state championship in swimming in 1975, representing Kearns High School. He was also gifted academically—he excelled in math and was interested in the one physics course that was offered at his high school. The class planted the seed for his decision to major in physics.

When it came time for college, VanderHeiden had received a number of swimming scholarships from other universities. But he wanted a university with a strong science and engineering program, and the U fit the bill perfectly. He came to the U and never looked back. He’s proud to be a U alumnus and is even more proud of his wife and daughters, who are also graduates of the university.

“As a first-generation college student and graduate, having a physics degree has been life changing,” said VanderHeiden. “The degree has opened multiple opportunities professionally and provided a foundation for a career in areas that I found interesting and rewarding. Having a physics degree has given me an incredible amount of knowledge about the nature of the universe and the world around us.”

Favorite professors at the U

One of his favorite professors in the Physics Department was the late Dr. Gale Dick. He found Dr. Dick approachable, and he appreciated his way of encouraging students to ask questions until they fully understood the concepts. “I took full advantage of this opportunity to learn whatever I could from him,” said VanderHeiden.

While pursuing a master’s degree in physics, he worked as a swim coach for a youth competitive swim team. He still enjoys sports, and his competitive nature helped to push him through his education and career.

During grad school, he worked as a graduate assistant under the direction of Emeritus Professor Craig Taylor. VanderHeiden’s research focused on magnetic resonance to study semiconductor structure, with a primary focus on amorphous silicon. Amorphous silicon is a form of silicon that is non-crystallized and disordered, meaning that some of the atoms in its chemical structure resist bonding. Amorphous silicon is used in manufacturing thin films for coating a variety of electronic components and also can be applied to glass, plastic, and metals.

Hercules Aerospace and others

While working on his Ph.D., a chance recruiting ad from Hercules Aerospace, in West Valley City, Utah, caught his eye. “Hercules was seeking a scientist to explore the possibly of using magnetic resonance in industrial applications. These were the same techniques I was using to study semi-conductors,” said VanderHeiden.

Over the next three years, he was able to continue his classes and research while working at Hercules. After he received his doctorate in 1988, VanderHeiden had an opportunity to do postdoctoral research in amorphous silicon at the National Laboratories. It was a tough choice, but he decided to stay at Hercules because he had been working on several other technical areas of interest for the company and felt the direct application was more suited to his work.

Hercules merged with Orbital ATK, which later merged to become Northrop Grumman. While working for these companies, VanderHeiden’s career progressed from an individual technical contributor to leading a large organization as the vice president of engineering and technology. Eventually, he served as vice president and general manager of operations and later was promoted to vice president of the military and launch segment. “I was fortunate to have a 36-year career working in a highly technical and focused company,” he said. “I had an opportunity to work on products, such as rockets and missiles to advanced aerostructures.”

VanderHeiden is a founding board member of the Utah Stem Action Center, where he served from 2014 to 2020. The center is a public and private partnership with a mission of promoting Science, Technology, Engineering and Math education by identifying and supporting best practices and leveraging resources across education, industry, government, and community partners to support economic prosperity. 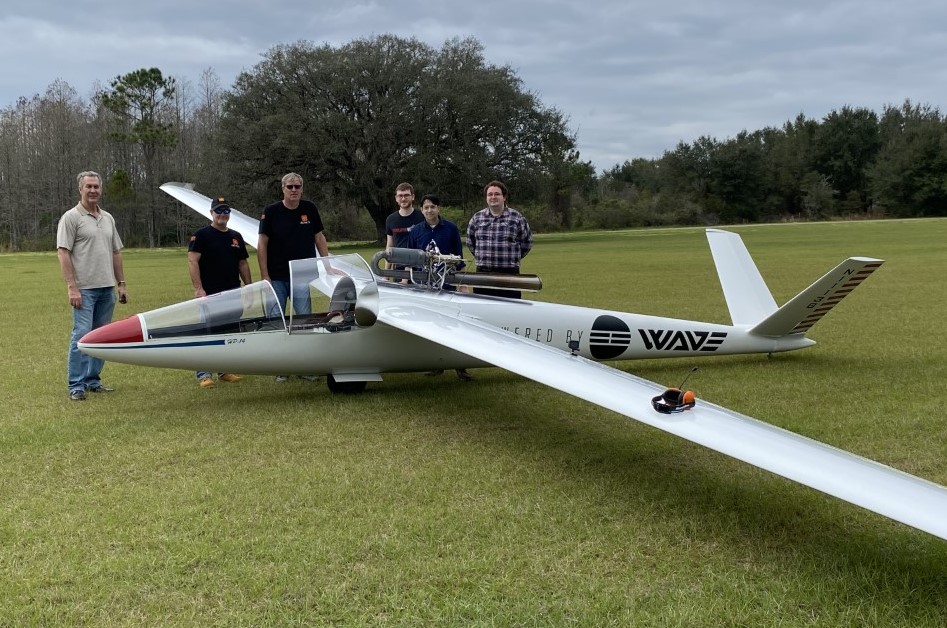 Today, VanderHeiden is retired, although he serves as chief operating officer and a member of the board of directors for a startup tech company called North American Wave Engine Corporation. Wave engines are a class of aircraft engines that operate using pressure waves instead of rotating machinery. Intermittent combustion inside a hollow tube produces pressure waves that push hot gases and produce thrust. As a result, wave engines can operate without the use of any moving parts.

“A degree only starts your journey,” he said. “Remember to keep an open mind and understand your passions. Ask yourself what will keep you engaged and motivated. Will your long-term career goals keep you fulfilled, and will this journey fit you and your personality? Then aggressively explore various career options in academia and industry that fit your future.”

VanderHeiden’s life has taken him full circle now, allowing him to return to his love of sports. “I have more time to spend working out, playing water polo, and wake boarding at Lake Powell,” he said. He also enjoys boating, fishing, skiing, and traveling. “My sense of competition keeps me engaged in weightlifting competitions with my grandsons, even though they outdo me. My love of the water and the sky are still my greatest passions. I enjoy those evenings at Lake Powell, lying on the houseboat and looking up at the stars. I’m still inspired by this world and the universe.”