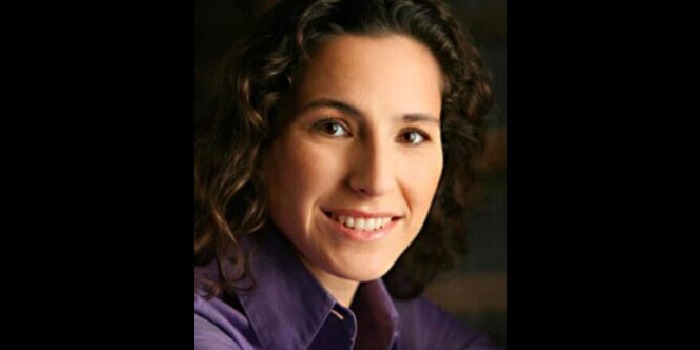 Humans have been mapping the sky for thousands of years.

In this talk, I will describe our current efforts as undertaken by the Sloan Digital Sky Survey. SDSS is an unprecedented spectroscopic survey that has revealed a tremendous amount of information about our cosmos. I will describe its fifth phase, mapping of over six million objects, from stars, to black holes, to Galaxies.

SDSS is designed to decode the history of the Universe and the galaxies within it, trace the emergence of the chemical elements, reveal the inner workings of stars, and investigate the origin of planets. I will endeavor to explain why we do this and how taking on this massive, complex, and seemingly esoteric undertaking, humanity ultimately benefits.

Career:
In addition to her appointment at the Canadian Institute for Theoretical Astrophysics Professor Kollmeier served as the founding director of the Carnegie Theoretical Astrophysics Center at The Observatories of the Carnegie Institution for Science in Pasadena, California. An observationally oriented theorist in astrophysics, director of the Sloan Digital Sky Surveys (SDSS-V) and a scientist committed to public outreach, Juna Kollmeier studies how structures grow and evolve in the universe, focusing on supermassive black holes, the Milky Way and the intergalactic medium.

She holds a Bachelor of Science in physics with honors from the California Institute of Technology, and a Master of Science and PhD in astronomy, both from The Ohio State University, where, in addition to her thesis work, she designed, built and deployed instrumentation parts for two telescopes as part of the Ohio State Astronomy Instrumentation Lab team.

She was named a Fulbright Scholar, was an Institute for Advanced Study Visiting Professor in 2015-16, and received Hubble and Carnegie-Princeton Fellowships. She is a CIFAR Fellow and most recently, has been selected the 2022 International Solvay Chair in Physics.