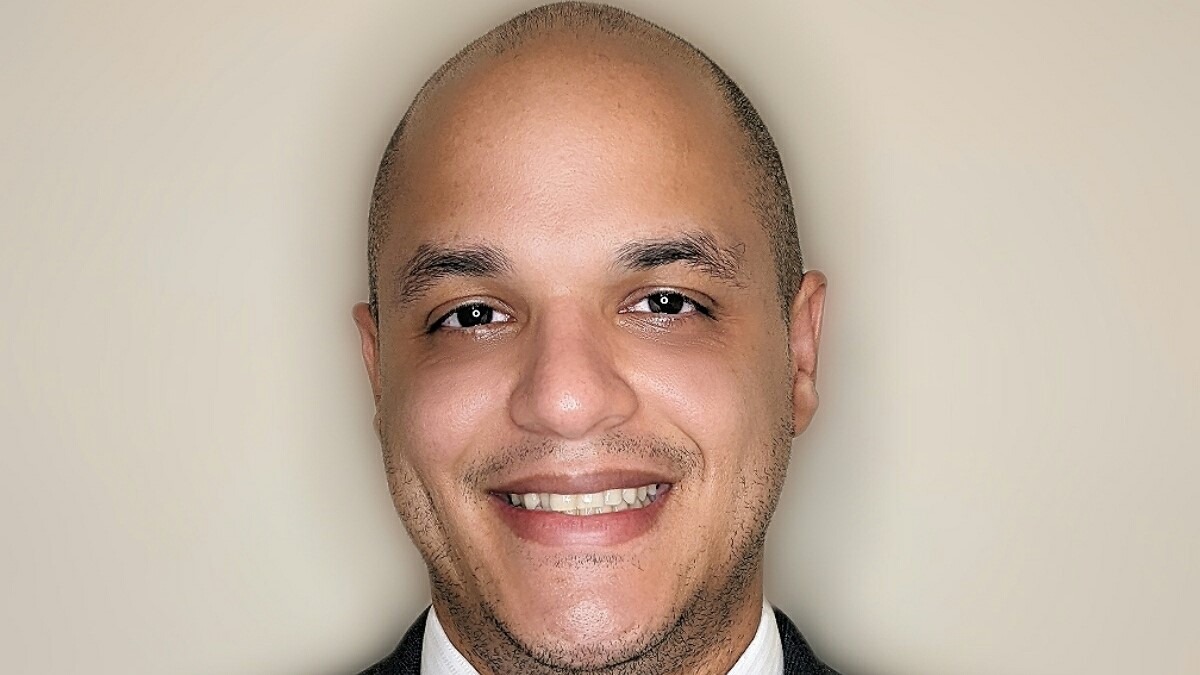 Miguel Rodriguez, postdoc research associate in the Department of Physics & Astronomy, is ready to pack his bags for travel. Rodriguez has received a Fulbright Scholarship to do research for a year at the Weizmann Institute of Science in Rehovot, Israel.

“Being awarded a Fulbright means getting the opportunity to absorb another culture’s way of thinking, including how science is thought about and practiced,” said Rodriguez. “I will also get the chance to represent and share my Black Puerto Rican American culture with the people around me. I hope that my work abroad will lead to future post-Fulbright collaborations with the colleagues I’ll meet at the Weizmann.”

The Fulbright Program is one of several U.S. cultural exchange programs between the United States and other countries. The program was founded by the late U.S. Senator J. William Fulbright in 1946 and is considered to be one of the most widely recognized and prestigious scholarships in the world. The Weizmann Institute is a public research university, established in 1934. It differs from other Israeli universities in that it offers only postgraduate degrees in the natural and exact sciences.

At the Weizmann, Rodriguez will be analyzing a nationally used online tool for science teachers called Personalized Teaching and Learning (PeTeL). For the first part of his research, Rodriguez will do a social network analysis (SNA) on the interactions between teachers using PeTeL to find patterns and how teachers connect with each other. In the second part, he will choose several teachers to interview and then conduct a follow up qualitative analysis. Doing this will strengthen interpretations of the SNA results and provide insight to those outcomes.

Rodriguez became interested in Physics Education Research (PER) while working on his graduate studies in physics at the University of Oklahoma (OU). He found he had become more interested in teaching than in his solid-state physics research. His then advisor, Bruno Uchoa told him about PER and encouraged him to apply to a PER doctoral program. After leaving OU with a master’s degree in physics, he was accepted at Florida International University (FIU), which is where he began studying PER under the guidance of Geoff Potvin, associate professor of physics at FIU’s STEM Transformation Institute. Rodriguez received his Ph.D. from FIU in 2020.

In graduate school, he received encouragement and support from many academic advisors, especially Dr. Potvin. He has also been encouraged by his current postdoc advisor, Dr. Ramón Barthelemy, assistant professor in the U’s Department of Physics & Astronomy. His friends and family also have provided support. “The biggest obstacle I had to overcome in my academic career was finishing my dissertation during the first two months of the COVID pandemic,” he said. “The uncertainty and worry that came because of the pandemic was tough, but I still managed to work around 80 hours each week during those two months, until I finished my dissertation.”

Rodriguez is the lead author, along with Ramón Barthelemy and Melinda McCormick, of a paper accepted by Physics Education Research. In the article, Critical race and feminist standpoint theories in physics education research: A historical review and potential applications, the authors reviewed two theoretical frameworks: critical race theory (CRT) and feminist standpoint theory (FST). The paper guides the reader through the historical context that developed each theory, presents core tenets and major ideas of the theories, along with external critiques and where they stand today. The goal of the paper is to help readers further understand CRT and FST—what their role is in education—and how they may be used in physics education research. Simultaneously, the article serves to broaden perspectives of fundamental societal problems, such as racism and sexism.

Rodriguez would like to continue his research in three different areas: the first is to continue to study how students learn science so that students can more effectively transfer science to everyday life. “I think it’s important that we determine, as science educators, how to better instruct our larger society,” he said. His second avenue of research involves critically assessing the experiences of underrepresented groups. “Even though much progress in civil rights has been made, there are still many gaps. I want to help make physics education more equitable,” said Rodriguez. Lastly, he wants to contribute to building the artificial intelligence systems that will enhance education, designing modules for students to express their representations of physics and, eventually, assess students’ assignments using machine-learning algorithms.

When Rodriguez isn’t doing research, he’s passionate about seeing the world and exploring new cultures. His goal is to travel to as many countries as possible—currently, he’s visited 24 countries in Europe, Asia, and the Americas. He practices a martial art known as Wing Chun. He’s played drums since he was three and saxophone since age eleven. He likes to dance to different kinds of music and styles, such as salsa and tango, hip hop, and electronic. Newly married, he also loves to spend time with his wife.