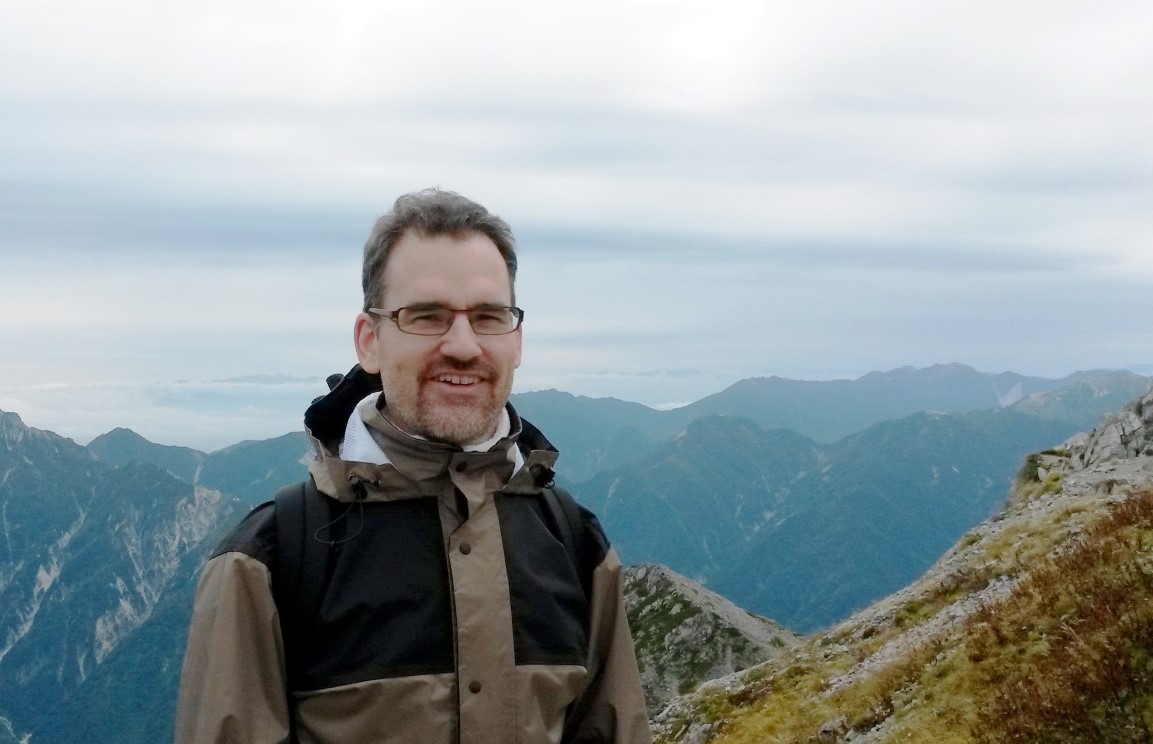 Adapted from a release by the IceCube Collaboration.

For the first time, an international team of scientists have found evidence of high-energy neutrino emission from NGC 1068, also known as Messier 77, an active galaxy in the constellation Cetus and one of the most familiar and well-studied galaxies to date. First spotted in 1780, this galaxy, located 47 million light-years away from us, can be observed with large binoculars. The results, published on Nov. 4, 2022 in Science, were shared today in an online scientific webinar that gathered experts, journalists, and scientists from around the globe.

The detection was made at the National Science Foundation-supported IceCube Neutrino Observatory, a massive neutrino telescope encompassing 1 billion tons of instrumented ice at depths of 1.5 to 2.5 kilometers below Antarctica’s surface near the South Pole. This unique telescope, which explores the farthest reaches of our universe using neutrinos, reported the first observation of a high-energy astrophysical neutrino source in 2018. The source, TXS 0506+056, is a known blazar located off the left shoulder of the Orion constellation and 4 billion light-years away.

“One neutrino can single out a source. But only an observation with multiple neutrinos will reveal the obscured core of the most energetic cosmic objects,” said Francis Halzen, a professor of physics at the University of Wisconsin–Madison and principal investigator of IceCube. He adds, “IceCube has accumulated some 80 neutrinos of teraelectronvolt energy from NGC 1068, which are not yet enough to answer all our questions, but they definitely are the next big step towards the realization of neutrino astronomy.”

“After more than ten years of taking data, it is exciting to continue to see breakthroughs like this evidence for neutrino emission from NGC 1068, that bring us closer to understanding the origins of the energetic particles we observe in the universe,” Rott said.

Unlike light, neutrinos can escape in large numbers from extremely dense environments in the universe and reach Earth largely undisturbed by matter and the electromagnetic fields that permeate extragalactic space. Although scientists envisioned neutrino astronomy more than 60 years ago, the weak interaction of neutrinos with matter and radiation makes their detection extremely difficult.

Neutrinos could be key to our queries about the workings of the most extreme objects in the cosmos.

“Answering these far-reaching questions about the universe that we live in is a primary focus of the U.S. National Science Foundation,” said Denise Caldwell, director of NSF’s Physics Division.

As is the case with our home galaxy, the Milky Way, NGC 1068 is a barred spiral galaxy, with loosely wound arms and a relatively small central bulge. However, unlike the Milky Way, NGC 1068 is an active galaxy where most radiation is not produced by stars but due to material falling into a black hole millions of times more massive than our Sun and even more massive than the inactive black hole in the center of our galaxy.

NGC 1068 is an active galaxy—a Seyfert II type in particular—seen from Earth at an angle that obscures its central region where the black hole is located. In a Seyfert II galaxy, a torus of nuclear dust obscures