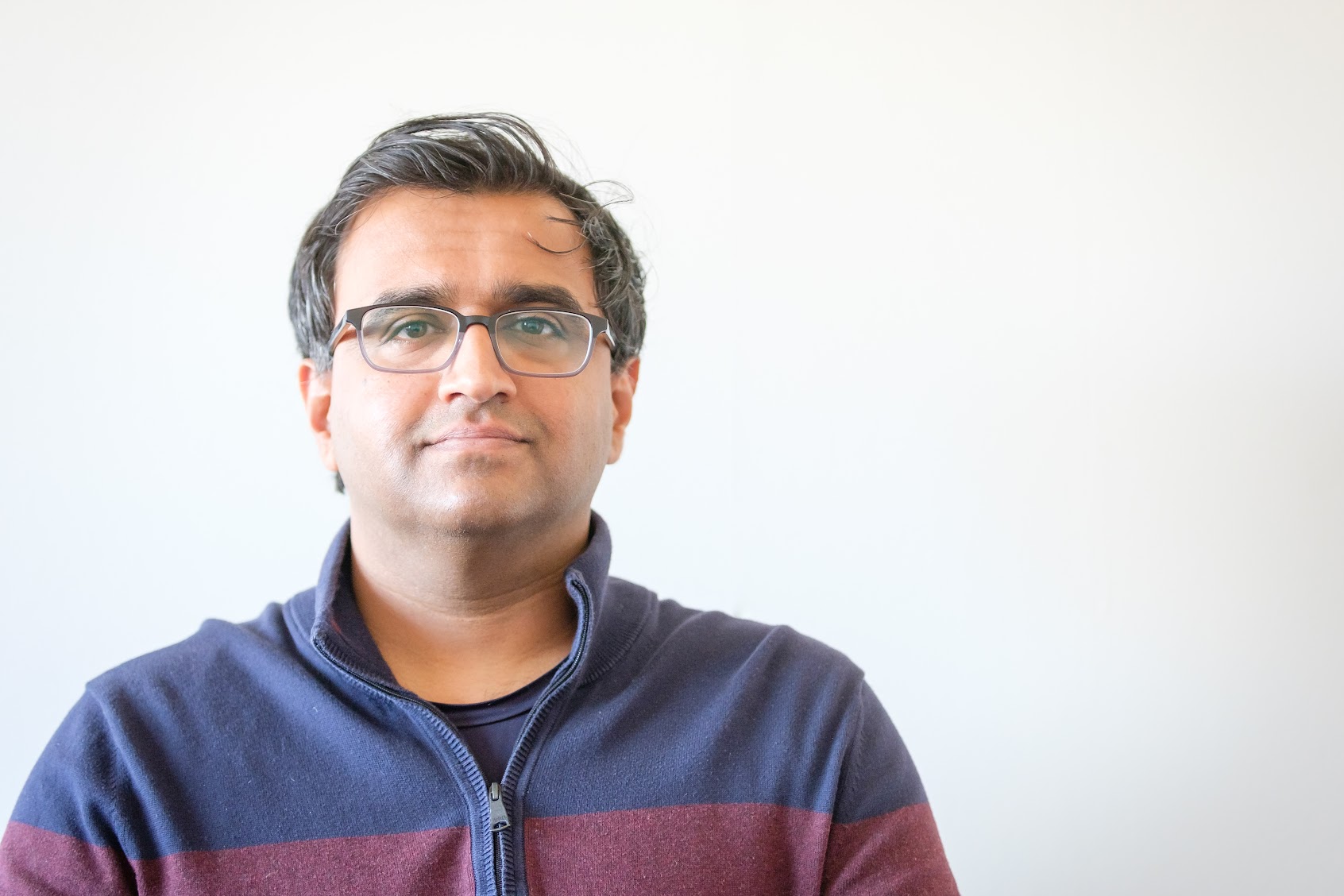 The research of Assistant Professor Vikram Deshpande and his team is featured below and in the March 2022 issue of Physics Today, page 9.

From Physics Today
By Phil Dooley

Vikram Deshpande had a hunch that carbon nanotubes held a lot of promise as a building block. He suspected that their unusual electrical and thermal properties and extraordinary strength could be modified for specific purposes by adding nanofabricated structures.

Working with nanotubes more than a micron long, the University of Utah physicist and his team found that the nanotubes held surprises, even without being adorned with those structural bells and whistles. “We started seeing all this richness in the data and had to investigate that before making the experiment more complicated,” Deshpande says. “Because they are only a nanometer or so in diameter, they are excellent playgrounds for studying the quantum mechanics of electrons in one dimension.”

But thin walls also mean little shielding. Impurities on the surface scatter electrons in the nanotube, and that initially prevented Deshpande from getting clean data.

His solution was to both clean the nanotubes and run his experiments in a DRY ICE 1.5K 70 mm cryostat made by ICEoxford. The UK-based company’s cryostat allows him to suspend nanotubes between supports and run a current through them. The nanotubes heat up to several hundred degrees, and the impurities are knocked off the surface.

The setup is cooled by pumped helium-4 at around 1.5 K, which is important, says Deshpande. “A lot of cryogenic equipment is vacuum-based, but the heat injected into the nanotube has no way out except along the tube, which is very ineffective.” Another boon is the fact that the cryostat is top loading so it’s easy to access. Within 12 hours of installing a new sample, the entire system is cooled and ready for testing.

With a good nanotube in place and thoroughly clean, Deshpande applies voltage to inject electrons and explore their quantum behavior.

A major influence on electron behavior inside the nanotube is the quality of the end contacts. The electrons travel unimpeded within the tube, known as the ballistic regime. But the ease at which they can escape the tube affects their behavior radically.

Using low-conductivity contacts, Deshpande’s team measured the energy required to add individual electrons to the tube. Subtle changes in the energy showed that the electrons were falling into an ordered pattern called a Wigner crystal—effectively a solid made of pure electrons—which occurs only at very low density. “Lower electron density is obtained with longer lengths, which make our experimental signature possible,” Deshpande says. His team reported their results in Physical Review Letters (volume 123, page 197701, 2019).

Last year the team published another paper in Physical Review Letters (volume 126, page 216802, 2021) with results from high-conductance contacts. They found the electrons’ wavefunctions spread along the tube,  creating quantum interference, analogous to light in an interferometer. There was not only interference similar to the Fabry-Perot effect between electrons bouncing back and forth, but also a more subtle interference caused by slight variations in the nanotubes, such as chirality. “These are exquisite measurements of delicate quantum effects that we can only see because our long nanotubes accumulate measurable phase difference between these modes,” Deshpande says.

He has also made use of the DRY ICE cryostat’s ability to apply magnetic fields up to 9 teslas. “If you thought the data so far were rich, you should see what happens in a magnetic field!” he says.

Phil Dooley is a freelance writer and former laser physicist based in Canberra, Australia.